Have a Question or Want a Free Market Report?

Contact Me
Questions? We're Here to Help
Recently From Our Blog 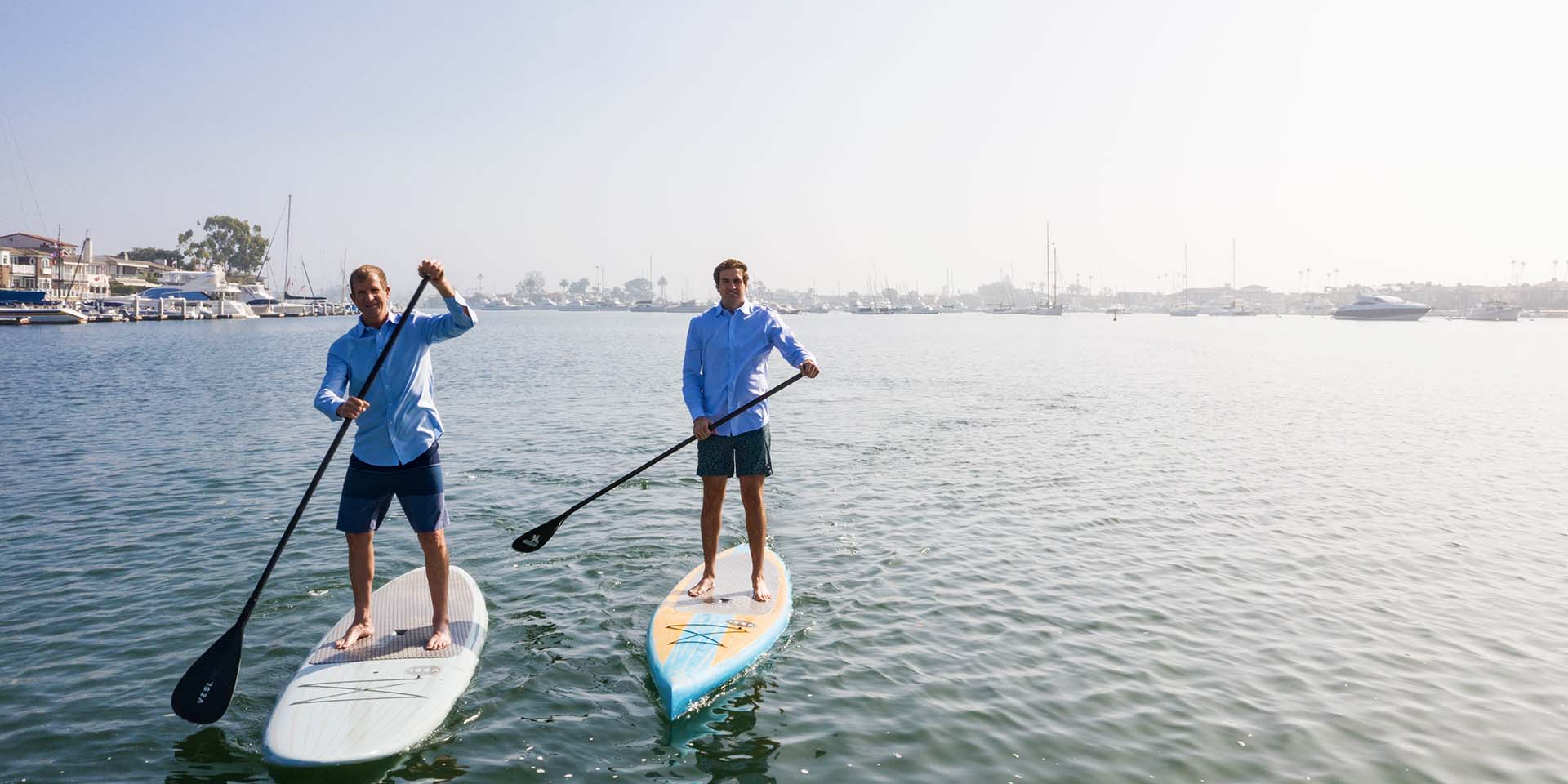 Jon Flagg, Villa Real Estate co-founder, has been a driving force in coastal Orange County’s luxury residential real estate sector for more than 20 years. He is recognized as the foremost expert in the Lido Isle submarket of Newport Beach – an exclusive enclave where he leads the market in sales volume, and where he continues to achieve record-setting sales. Flagg and his family also call this idyllic waterfront community home.

In addition to his noteworthy sales achievements on Lido Isle, Flagg adeptly represents sellers and buyers throughout Newport Beach – including Newport Heights, Dover Shores, Balboa Island and the Balboa Peninsula. Other areas of his influence include Costa Mesa and Laguna Beach.

Across his markets of expertise, Flagg, aside from being very personable, is known for leveraging his strategic negotiation skills, and impressive depth and breadth of market knowledge to his clients’ benefit. This has earned him a sterling reputation for collaborating with his impressive network of buyers, sellers, and colleagues to seamlessly close straightforward to complex transactions.

Kyle Flagg is a real estate agent specializing in the Coastal Orange County market. Kyle is a native of Newport Beach and has been surround by the real estate industry for nearly 20 years. Having grown up on Lido Isle under the co-founder of Villa Real Estate, Jon Flagg, he fell in love with beautiful homes and made it his goal to pursue a career in real estate.

As a leading agent on Lido Isle for nearly two decades, Jon Flagg exposed Kyle to the allure of luxury real estate, the excitement of the home buying process and the sheer joy involved when handing over the keys to a new homeowner. Kyle graduated from the University of California, Berkeley where he competed on the nationally ranked men's rowing team. After graduating from UC Berkeley he went on to compete at the National Team level pursuing the 2020 Olympic Team. Having helped the Bears win a National Championship, PAC-12 Championship and numerous other titles, accountability, commitment and drive are just some of the many success traits he brings to the table. Kyle's passion for excellence drives deep and he will stop at nothing to give you impeccable real estate service. 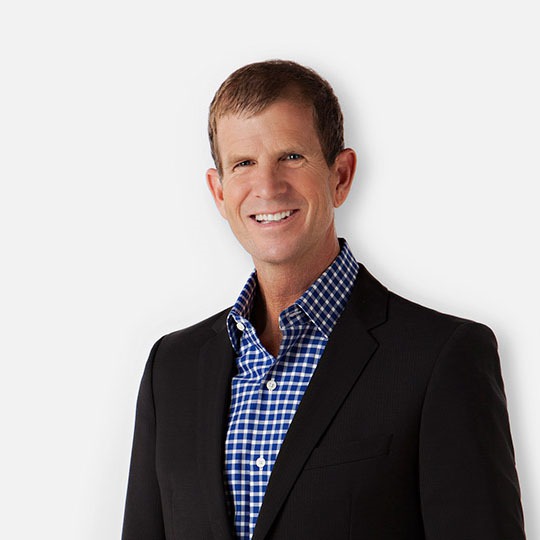 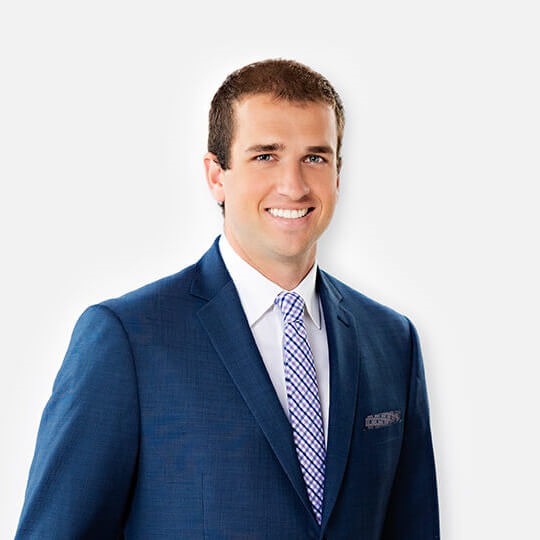 The top performing agent in the Lido Isle marketplace for nearly two decades.

A resident of Lido Isle and a sterling reputation for collaboration within his community.